I’m a Bad Vibe Slayer, Conscious Creative, Soul Biz Witch, and Spiritual Entrepreneur with wild dreams of success, happiness, freedom, and peace on earth. Over the last two decades, I’ve done the work to make those wild dreams come true. And now it’s my honor to help you do the same.

I help Soulfully Creative Entrepreneurs, who struggle with uniting their inner Muse with their inner CEO, to achieve a successful business, by guiding them to step into creative alignment with Soul.

I learned how to use magick and take quantum leaps many moons ago.

One of my most momentous quantum leaps happened in my twenties. I found myself in a soul-crushing situation: A stressful job at a high-profile law firm, living in a house that I co-owned with my very opinionated boyfriend who thought nothing of raising his hands or his voice at me.

I found safety in books, practicing tarot reading, taking classes in Quantum Healing, Reiki, TTouch, Animal Communication, and volunteering for animal rescue organizations. I used my voice and compassion to speak up for animals…because I didn’t have the courage to speak up for myself. I knew I was in a bad place, and so I dabbled in spirituality and witchcraft as a way to be proactive in getting out of that bad place.

One horrible night my boyfriend kicked my puppy. I literally saw red and my inner witch switch flipped. It was one thing to hurt me, but to hurt an innocent little puppy was a completely different matter. As I bent down over him, my boyfriend started kicking me too.  Fueled with anger and adrenaline, I managed to stand up and fight back. Shocked, and maybe a little afraid, my boyfriend left.

A few days later I received a phone call that brought me further down into that bad place. My father had been diagnosed with cancer that had now metastasized. I was told he only had a few weeks to live.

Instead of sinking into a state of helplessness, I prayed for my father to get better and I did a ritual to help me have the strength and clarity to know what to do next. I knew I had to get to my father who lived in the USA – I was a daddy’s girl after all – but I just didn’t know how. I envisioned living a new life with my family and my pets where we were all safe and happy.

The clarity came when I soon discovered a loophole in my home-ownership contract that allowed me to sell the house on my own. I used the proceeds to buy a plane ticket for my pets and me to the USA.

The strength came when I was reunited with my father and saw how bad the cancer was. I vowed I wouldn’t leave his side until he passed away. I was living a happy and safe life with my family and pets. I had made another quantum leap.

My next quantum leap occurred when I called in the man of my dreams. We were married after just 3 months and next year we’ll be celebrating our 13th wedding anniversary.

I’ve made a few other quantum leaps throughout my life, including in my business.

I live my life in alignment with the cosmos and with mother nature, utilizing spiritual and practical tools to further my business and enchant my life.

As a South African immigrant to the USA, I enjoy manifesting my American Dream by guiding others to see what is truly possible in the world when they replace fear with hope by popping their own personal bubbles, stepping out of their comfort zone, and seeing for themselves that there is more than one way to live life. Being a conduit for Divine Source Energy, which I use to support other people to give them strength and hope, I practice inclusivity leadership by showing up in a way that welcomes everyone. I guide people back to Source by training them on how to fuse practical magic with spiritual magic to create an enchanting life and business.

So, what has all this got to do with you?

Well, using my intuitive and spiritual gifts, along with my training as an artist, writer, life and business coach, and a small handmade business owner, I’ve created a life that is both soul-satisfying and financially-rewarding.

And I want that for you too!

You can choose to work with me 1-on-1, or in a group program, or attend a workshop or retreat with me. Whichever you choose, I look forward to helping you become the co-creator of your Universe.

# of cups of tea I enjoy each day

% of time I fail to get to the gym

Beside’s being a Spirit Junkie, I’m also a Personality-Assessment-Junkie! Get to know me more: 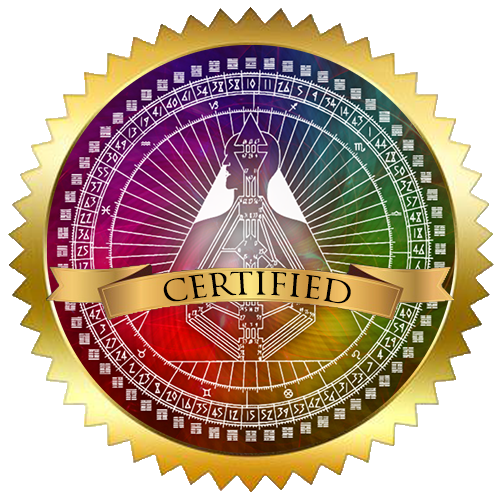 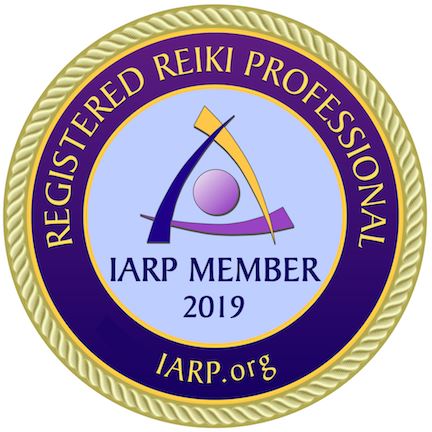 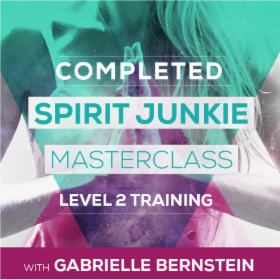 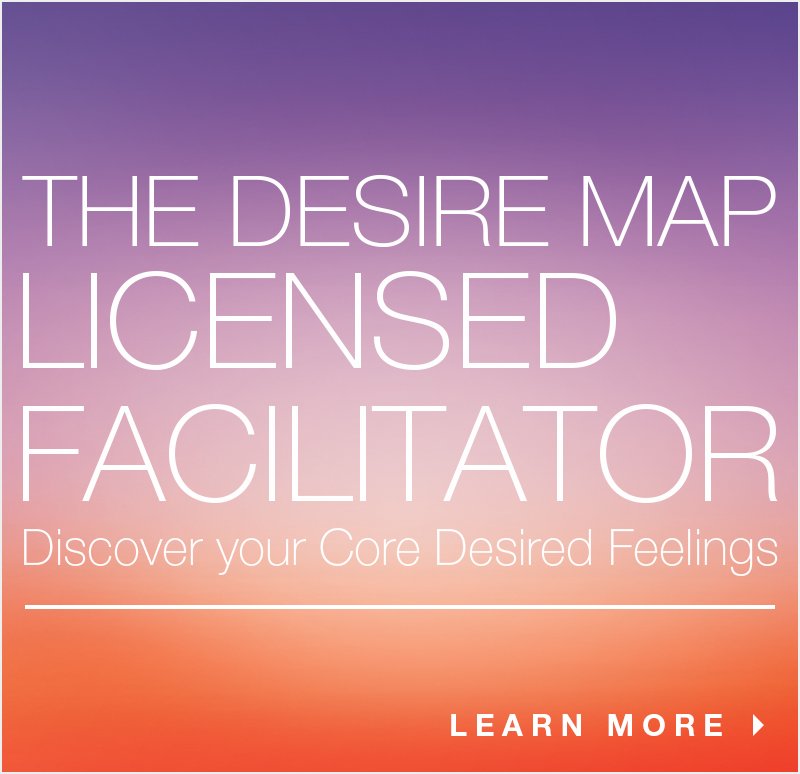 Or send an email to: hello@libbiiarmstrong.com

Sign up to receive my Magic by Design Newsletter